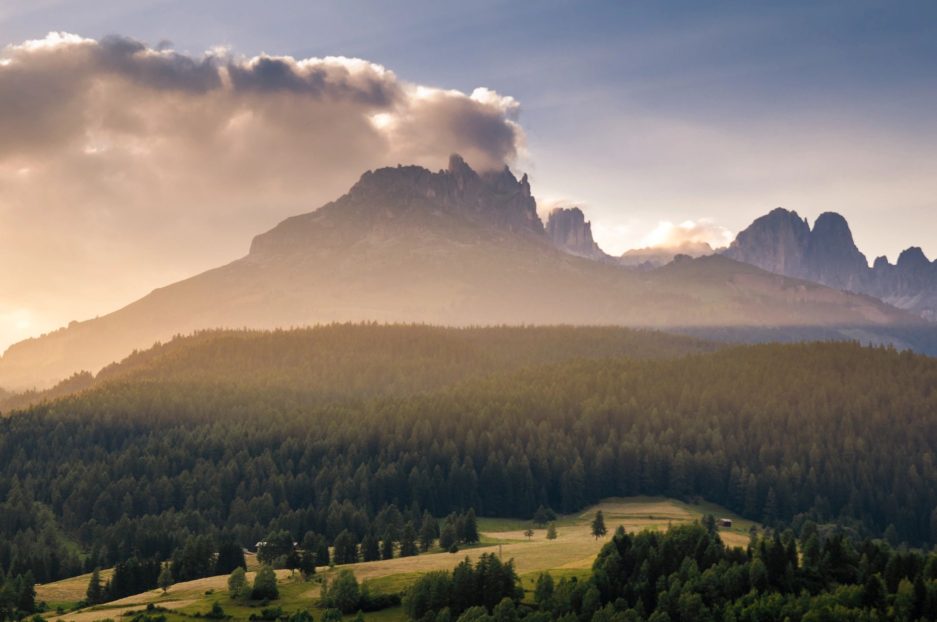 As I have been thinking about how I wanted to close out 2017 and kick-off 2018, it was obvious to me that I wanted to celebrate 2017 as the year for Women. As a man who was raised by a smart and fiercely independent, witty woman, married to an amazingly kind and determined woman, and a father with daughters who are each incredible and quite varied in how I would describe them, I’m excited to see where Women are headed. One of my daughters who is quite civic-minded reminded me that she was again this year participating in the Women’s March and thought that it would be the perfect way to finish this post. As a side note, I am very proud that most of my children are involved, engaged in their communities and actively giving back. As my grandchildren would say, they are “Woke.”

2017 started with millions of women across the globe protesting the day after President Trump’s inauguration. But, what was most impressive (and not surprising since it was led by women), is that the day of protests didn’t end there, it became a movement. With women determining the outcome of elections across the country by their more natural tendency to be inclusive and to mobilize.

Last year marked the year of “#MeToo,” which had been used for a long time by Tarana Burke (an African American activist), that virally spread as a hashtag used on social media to help demonstrate the widespread prevalence of sexual assault and harassment, especially in the workplace and to help victims realize that they are not alone. The phrase has been posted online millions of times often with an accompanying personal story of sexual harassment or assault. Time Magazine named the silence breakers from the #MeToo movement as the Time Person of the Year for 2017.

The New Year, 2018, kicked off with Oprah Winfrey being the first African-American woman to receive the Golden Globe’s Cecile B. DeMille Award delivering a powerful and poignant lifetime achievement speech. As I listened, I was immensely proud to be a Black person. She eloquently spoke of first, called out sexual harassers and celebrated Black women. She inspired young girls letting them know that “a new day is on the horizon.”

As my daughter shared some thoughts and quotes from speakers with me, from Saturday’s Los Angeles Women’s March, I thought that I’d share them with you. “History will remember we didn’t back down….” “The movement is about Equality.” “… a heart for other people can right all that has been wronged.” “…in it together.” And, “Be thy Brothers and Sisters keeper….”

I studied Latin as a young man. As we kick-off 2018, a year that I am very enthusiastic about all that it will bring, I leave you with this, “Dux Femina Facti” “The leader of the enterprise is a woman.”